Correctly placing a circle in a rectangle

Hans Demeulenaere takes the form of the circle as a point of departure: his artist publication can be opened like a kind of harmonica and leafed through: one side with Demeulenaere’s own black-and-white images, and one in which his intellectual world unfolds for you in a concatenation of references. The book was developed during a research residency in FMC and came second for the Adagp’s Revelation Prize for Young Talents in Artist’s Books (Multiple Art Days, 2017).

Limited Edition: 100 copies (numbered and signed)
The first 20 copies include an original lithograph, based on a photograph by Demeulenaere. 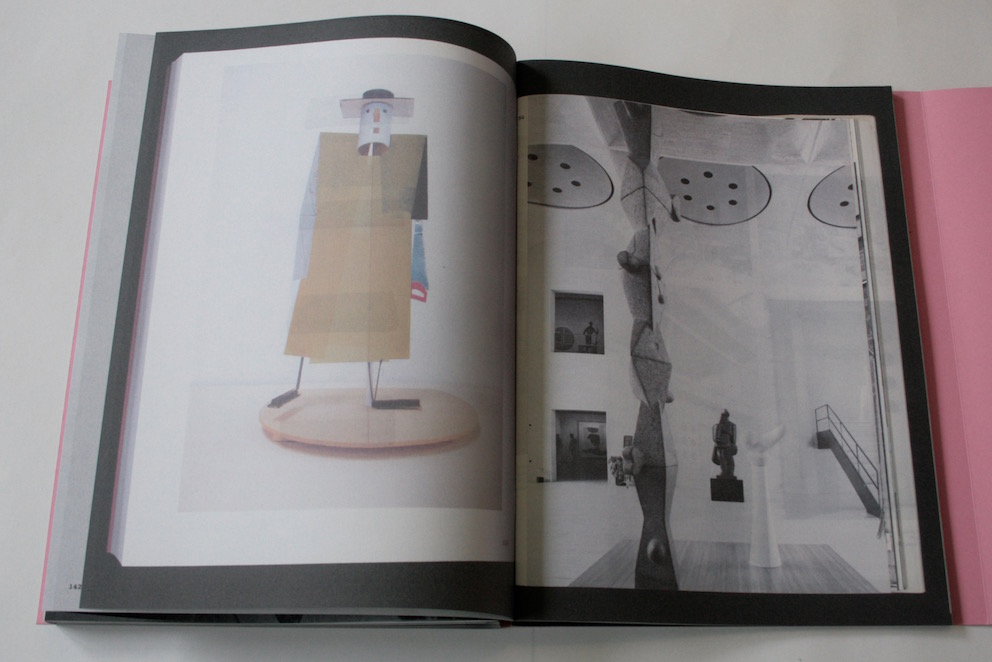 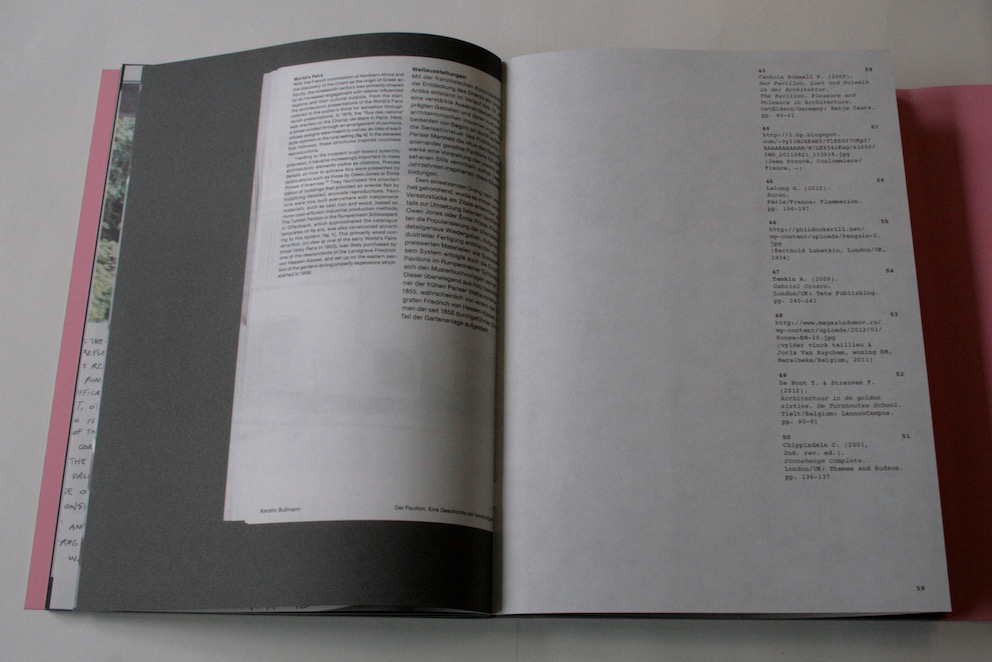 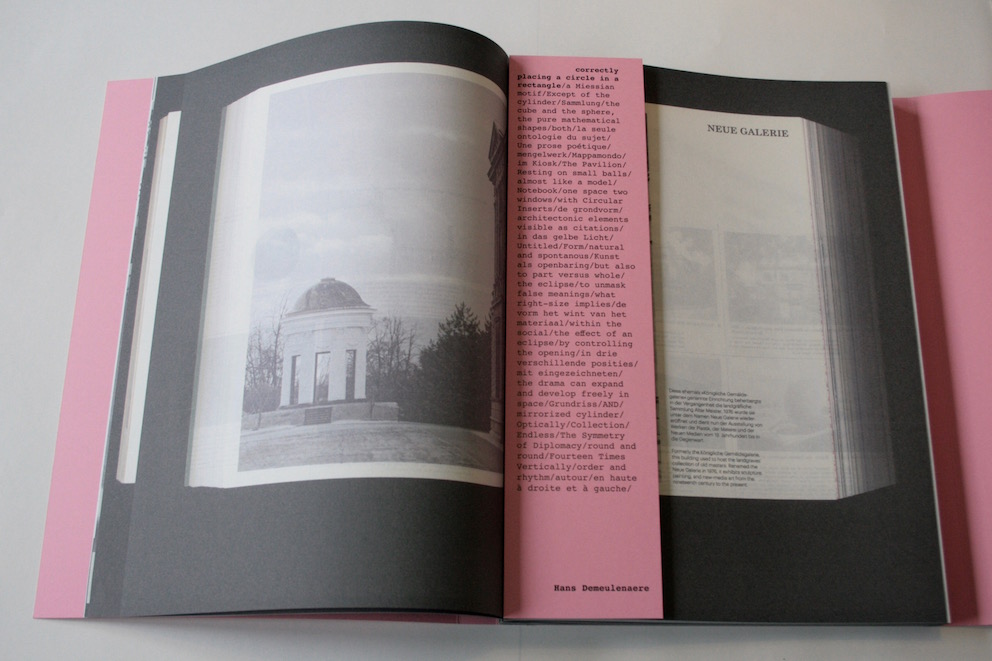