In April 2010, Bart Van Dijck stayed in Tangier for work. In the “Gateway to Africa” he was confronted with the local begging culture. He got the idea to ask for a drawing in exchange for alms. Bart decided to return to Tangier in August of the same year, the high tourist season and coincidently the start of Ramadan. This is an important period because almsgiving is one of the pillars of Islam. As a result, there are more beggars on the streets than in any other month.

Van Dijck collected about sixty drawings and provided them with a short, descriptive text. The whole was collected in an artist book in three languages (Dutch, Arabic and French) entitled 10 Dirhams – Souvenir de Tanger.

When 10 Dirhams was physically printed, Van Dijck returned to Tangier. The intention was to visit the artists again and to provide them with a copy of the book. In this way, the interaction between Van Dijck and them was emphasized. However, this was not as evident as initially thought. To begin with, Moroccan customs confiscated the books. After perusing through the book, it was decided that it would be forbidden: “Ce livre est interdit au Maroc.” It would paint an all-too negative image of Tangier. After this problem was resolved, it turned out to be difficult to find all the draughtsmen. Those who were found shined with pride, while others could not remember anything at all. 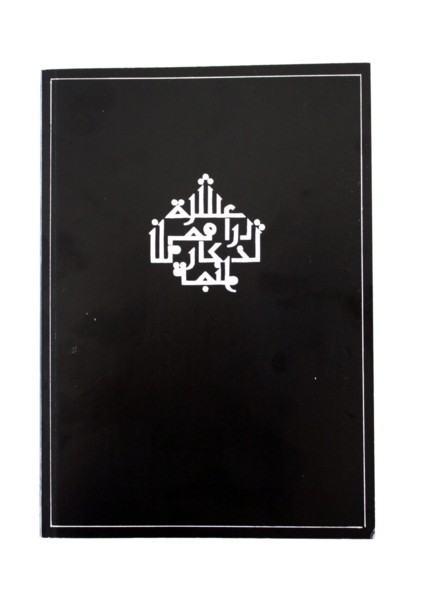 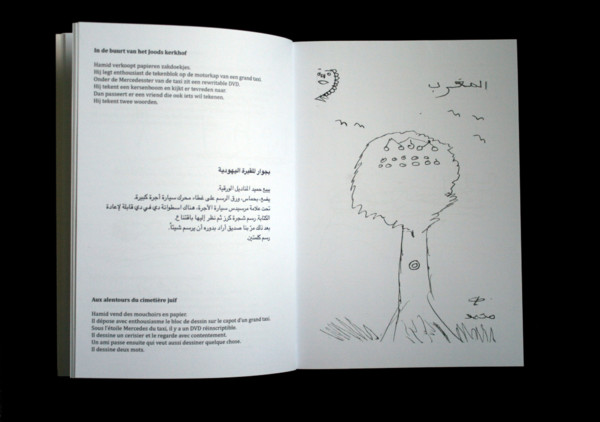